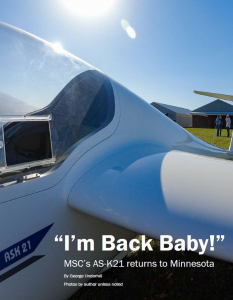 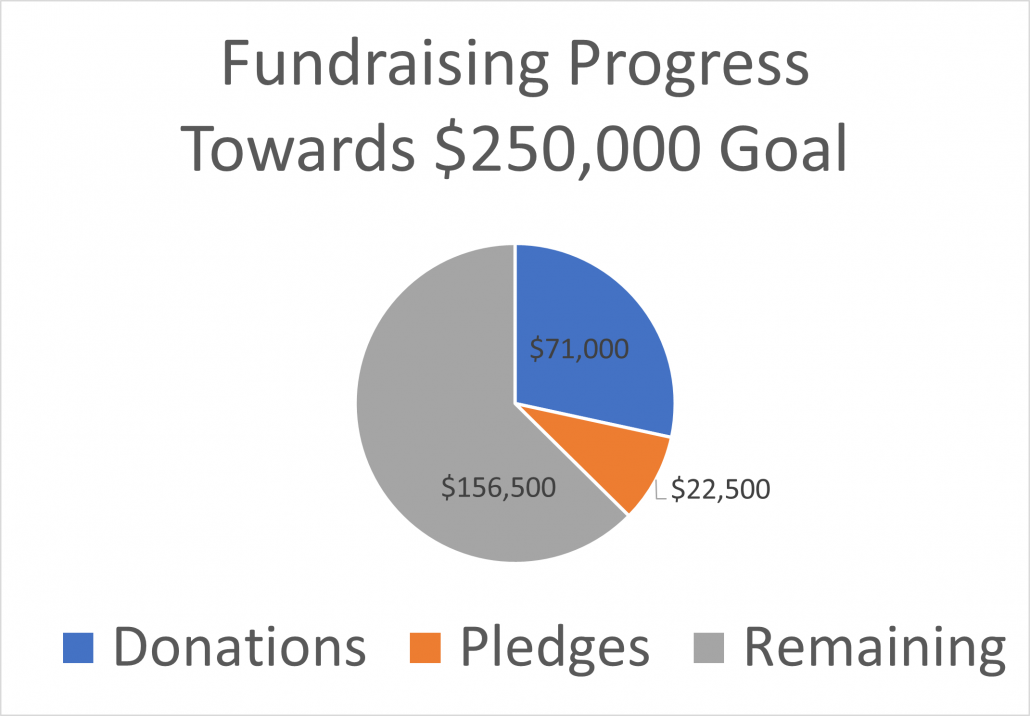 The MSC Twenty-First Century Campaign strives to project the MSC’s 62-year-history of excellence in soaring pilot training into the second half of the twenty-first century.  Club founders purchased state-of-the-art sailplanes and towplanes. They  not only broke records, they trained students. MSC’s unpaid volunteer instructors have trained hundreds of soaring pilots since the club’s inception. The club’s primary trainer, the ASK 21 has served in this role for 38 years and it is now time to refurbish it so that it can be used to teach future generations of soaring pilots. MSC instructors are now training the third generation of their colleagues who will train future students and instructors. Mid-week soaring, an annual cross-country camp, ACE camp, advances in digital avionics and participation in the OLC are elevating standards of performance among the club’s pilots as indicated by the number of state, regional and national records held by its members and instructors. The projection of the club’s excellence in training into the second half of the twenty-first century necessitates the acquisition of a modern two-seat sailplane in which to train and promote badge and record soaring. Your donation to the Twenty-First Century MSC Campaign will leave your lasting legacy to the future of soaring flight training in the Upper Midwest.

The campaign goal is to raise $250,000 by September 30th 2022. Approximately $75,000 will be required to refurbish the ASK 21 and the cost of a new sailplane, offset by the sale of the Owl, will be approximately $175,000. The progress of the campaign is reported regularly on the website and in the newsletter. We hope that you will feel able to contribute to this effort both in this and next year. By doing so you will leave a legacy of having helped to provide for the continuation of excellent soaring training in the Upper Midwest.

What is an appropriate donation?

This is obviously a very personal question and one you have to answer for yourself.  Every dollar counts and every donation is greatly appreciated.  However, our community is small.  We are not going to be able to make this happen with $100 or $200 donations from club members.  We urge you to consider more.  This is a crossroads for the club, and your contributions will go far in building the glider community around Stanton for the next 25 years.  Our funding goal could be reached if every member family gave $3,500, but we know that won’t happen, so we’ll need some donors to give more.   Please give some thought about what MSC and the local glider community around Stanton means to you personally.  To achieve the vision of the MSC Twenty-First Century campaign, we need $1,000, $5,000 and $10,000 donations.  Many have already given at the $5,000 level and a few generous individuals have already given or pledged at the $10,000 level or higher.  Please note, we are not listing individuals on the open website due to privacy concerns with such large donations, but we will be providing regular updates and recognition both at Stanton Airfield and through the newsletter.